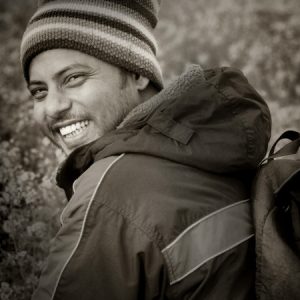 I am Shaikh Mohiruddin from Khulna, Bangladesh. I have started my photography career as a freelance photographer in 1994. Now, I am working as a contributing photographer of Drik News And Majority world. My interests lie in people, nature, environment, portrait, culture, landscape, sports and other related areas of photography. I have participated in a workshop on Photojournalism for Rural Photojournalists organized by Drik News and also had a training on Multimedia Journalism. I have participated OUC – Pathshala International Reportage workshop 2012. I work to create and distribute images documenting issues of social justice .

1. I won the grand prize that photography and video during 2005 contest organized by Rothmans, BAT Bangladesh.

2. Won first prize for in the Historical Sites Of Bangladesh competition and exhibition organized by Maati Imaging Bangladesh during 2007.

9. Won 2014 At last the prize of Asia Geographic Award category: People of Asia during 2014. Asian without borders (category winner of “people of Asia”)
http://www.asiangeo.com/index.php?the-awb-2013-winners

Participated in the photography competition & exhibition on “ Climate Change” Held in Bangladesh 5-11 June 2008.

Participated in international photographic exhibition organized by Friends of the Earth Malta, “The climate is changing…are you”. Held in Malta from 15th September to 30th
October 2009